Breaking news :Maguire replacement ahead of Chelsea revealed ,can this man stop Lukaku that day ?

has stressed that Harry Maguire needs a

break after a busy year with England and The England centre-back has had a torrid

time at club level this season. In their latest

game against Watford, Maguire was sent

off for a silly second yellow card. Manchester

United eventually lost the game 4-1 which

Ferdinand claims that the defender needs

to take a break and get out of the firing line.

performances haven't been up to the level 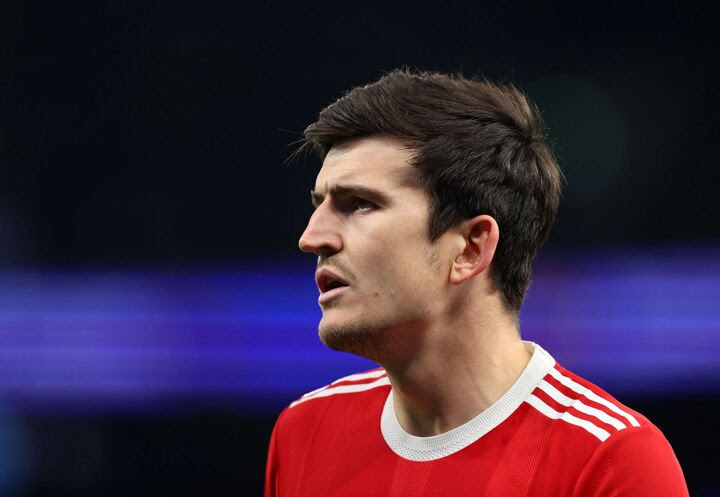 The red card against Watford on Saturday

wasn't the only time Maguire has disappointed

Manchester United this season. The club

captain has endured a torrid run of form

since the start of the season.

It all really started going downhill with a

4-2 loss against Leicester City. Maguire was

arguably responsible for three of the four

Furthermore, he had bad runs against the

likes of Atalanta, Liverpool and Manchester

Maguire has been heavily criticized by fans

and pundits alike. After a great spell with

England during the international break, it

was expected that he would turn his season

around. However, the reality has been far

Solskjaer has now been sacked and Michael

Carrick will lead Manchester United for

the next few games. That is until the club's

board find a manager.

It will be interesting to see if Maguire keeps

his place in the team or as captain under

Popular posts from this blog

Video :goal Zyech strikes to give the blues 1 goal lead over Tottenham 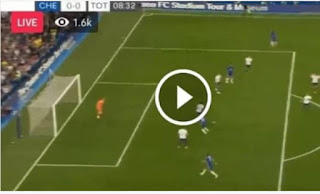 Hakim zyech super strike give Chelsea a  1 goal lead over Tottenham what a goal that  was what a great goal that was .
Read more 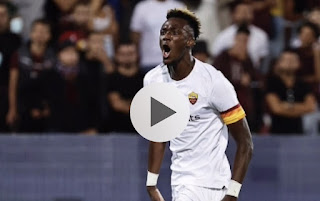 Tammy Abraham's first goal for  AS Roma helped his new side cruise to  a 4-0 victory at promoted Salernitana on  Sunday as Jose Mourinho's winning return  to Serie A continued.
Read more